The properties of EVOO or Extra Virgin Olive Oil make its consumption very beneficial for our health. So much so that numerous studies have confirmed that extra virgin olive oil offers protection against free radicals (responsible for the increased risk of disease) and cellular aging.

The properties of EVOO or Extra Virgin Olive Oil make it our perfect ally.

Polyphenols are one of the most important compounds in extra virgin olive oil. These naturally occurring compounds help to eliminate substances that favor the proliferation of cancer cells. According to some studies, the consumption of 10 grams of extra virgin olive oil could reduce the risk of breast cancer by 45%. The European Commission itself certified the designation of origin of Montoro Adamuz for, among other reasons, the high polyphenol content of the oils from this region.

In fact, research projects such as ARISTOIL, from the University of Cordoba, Spain, are based on the fact that:

“The phenolic compounds make the difference between a higher or lower quality oil. They are responsible for giving this product its healthy properties and, due to their antioxidant effect, their daily consumption is a barrier against cardiovascular diseases.

Only virgin or extra virgin oils are rich in these compounds, since the refining process eliminates most of them. The European Union included them in its list of Authorized Health Claims for foods and allows them to be labeled on packaging as long as they exceed a concentration of 5mg per 20g of oil. For this reason, the production community is considering pro-moving the content of these phenols as a measure of quality and including the amount of these phenols or the health effect they produce on product labels.”

Our extra virgin olive oil Nevadillo Negro, for example, is participating in this project due to its very high polyphenol content.

The properties of EVOO make extra virgin olive oil anti-inflammatory, protective and stimulating; therefore, it is beneficial for our organism.

For example, it helps the pancreas to produce greater amounts of digestive enzymes; but also the cestifelea, which helps to pour bile into the intestine; and the mucosa that lines the inner surface of the stomach and intestines. It also acts on the liver for increased bile production, as well as acting as a protector against gastritis and gastric ulcers. It also defends the body against skin disorders and even the nervous system.

EVOO or Extra Virgin Olive Oil is used for the following purposes to heal the skin from burns and protect it from solar radiation;it is also particularly suitable for infant nutrition due to its acidic composition, which makes it very similar to the fat composition of breast milk.

It has a regenerating effect on the skin, which protects it against the appearance of wrinkles and is essential for the prevention of degenerative diseases. It also allows high absorption of vitamins, particularly vitamin E, and is a source of energy for growth. Stimulates bone mineralization and the assimilation of mineral salts of primary importance in the elderly and children.

It acts positively in diseases of the biliary tract by stimulating secretions; it ensures the body the right amount of linoleic acid, performs a regulating action of peristalsis in the intestine, which can be advantageously used in both atonic constipation and spastic constipation of irritable bowel, and is indicated as a laxative, especially in cases of atonic constipation. Of course, it reduces the risk of myocardial infarction, because it tends to lower blood cholesterol levels, protecting the arteries and increasing the fraction of good HDL cholesterol. It also prevents coronary heart disease.

Extra virgin olive oil is composed of vitamins K, A, E and D, carotenoids and phenolic compounds that have antioxidant properties and consequent positive protective effects on the human body. 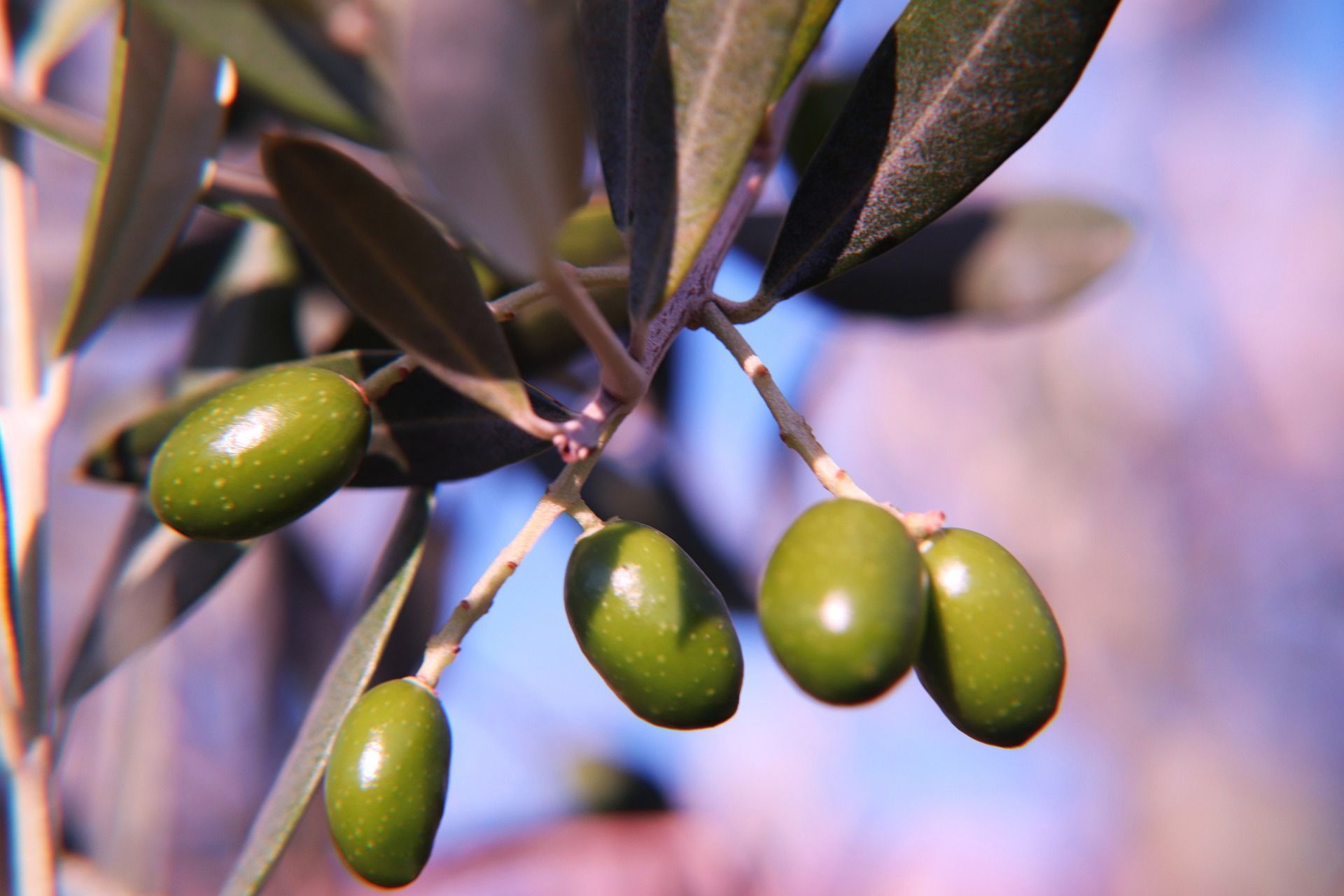 This statement is a reality. Any EVOO (Extra Virgin Olive Oil) awarded in any national or international contest is of exceptional quality and, therefore, is among the best olive oils. Let’s see why:

How do olive oil contests work?

Choosing an extra virgin olive oil that has been recognized among the best in a contest is a guarantee of quality. Among many other things, it means that the company that obtains the award has had to work the product well. Not only the oil, but from the harvesting of the olives to the bottle.

Extra virgin olive oil is a very delicate product that has a “memory”, if at any point in the production process a mistake has been made, sooner or later it will show its face in the characteristics of EVOO and this oil will no longer be among the best.

Obviously, not all competitions have the same category, but they all compare and classify the product by its organoleptic characteristics, thus giving us some indications of the category in which they fall:green fruity, ripe fruity or medium fruity, among others. This can help the consumer to choose an oil without having to taste it.

In some competitions, in addition to classifying the oils, recommendations are given for their culinary use, which also makes the decision much easier.

From the manufacturers’ point of view, obtaining different awards helps us to measure whether we are doing things right. Analyze the different results year by year. All the climatic and manufacturing factors. It’s all the details that help us find points where we can improve our product.

In addition, the awards serve as a letter of introductionfor the manufacturers. It is no longer the manufacturer who says that his oil is very good, but that a number of official tasters from outside the company have said that this oil is excellent. This gives us credibility and guarantee for our customers. Even more so if we are talking about clients from other countries, with less customary EVOO consumption and where these international recognitions give you the necessary visibility to initiate commercial relations.