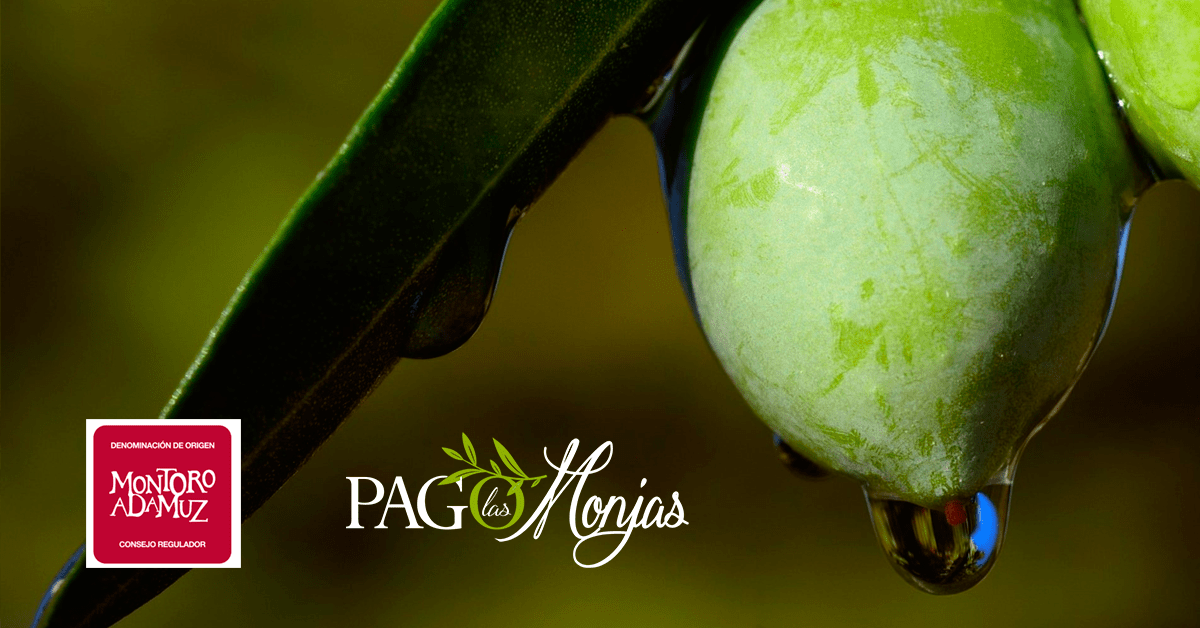 We are located in Cordoba, north of the Guadalquivir River in the surroundings of Sierra Morena, in a succession of valleys, mountains and slopes. Today we talk about the PDO Montoro-Adamuz.

The specific characteristics that define Montoro-Adamuz oil are its great chemical stability against oxidation, its high level of polyphenols, which give its oil a characteristic bitterness and spiciness, as well as excellent conservation. 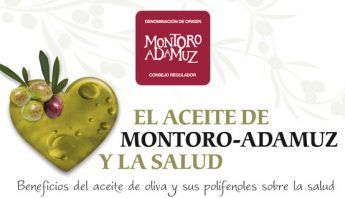 Already during the Roman Empire, the oils produced in this region were highly valued and were sent to Rome. During the Middle Ages it was already a very important economic activity that was developed in the area of this protected designation of origin, with Royal Decrees that protected and promoted it. In the 9th century these oils began to be officially called Aceites de Montoro-Adamuz and it was during this century when they gained prestige, thanks to their commercialization both nationally and in foreign markets with the presence and obtaining of prizes in different universal exhibitions.

The denomination of origin Montoro-Adamuz, protects an extra virgin olive oil obtained from the varieties Picual, Nevadillo negro, Lechín de Sevilla, Picudo and Carrasquiño de la sierra, the main ones being Picual and the autochthonous Nevadillo negro. A coupage that represents 98% of the PDO production.

Extraction is carried out exclusively by mechanical or physical means that do not alter the oil so that it retains its characteristic flavor and aroma. These oils offer a peculiar bitterness and pungency due to their high polyphenol content. This bitterness and pungency are positive attributes of the oil, even though the consumer may not like its taste as much, but they are nevertheless the signs of the healthy properties of these oils, in addition to their fruity touch of green grass. 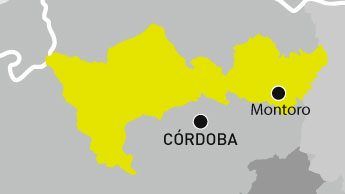 According to different studies, Montoro-Adamuz oils are very rich in natural anti-oxidant agents that provide very important health benefits, due to their high polyphenol content. Moreover, these studies show that they have polyphenol values more than double those of single variety oils of the Picual variety, thanks to the coupage with the native Nevadillo Negro variety.

Polyphenols are bioactive compounds that are very fashionable in recent years, as they are being recognized in numerous studies as the agents that provide healthy characteristics to our extra virgin olive oils, due to the natural characteristics of the Nevadillo Negro variety and the agro-climatic conditions offered by our region.

It is precisely these important qualities for health and its high quality, which have made the Montoro-Adamuz denomination of origin a reference outside our borders, where the demand for our oils is increasing.